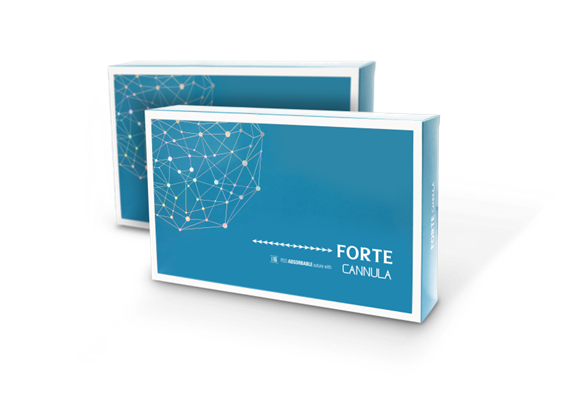 The MIRACU thread lift is based on the use of natural tension lines of the skin, causing an effect similar to the surgical facelift. MIRACU thread limits the strength of the facial muscles, simulating the effect of botulinum toxin, but with the great advantage of a more natural look because it does not paralyze muscles.

With the use of the MIRACU threads is achieved an immediate improvement of the appearance of the skin. Between one to two weeks later begins the synthesis of the natural proteins of the body (collagen and elastin). This process continues until the threads are reabsorbed - which occurs by hydrolysis - taking approximately 6 to 8 months. The aesthetic effects, however, last 12 to 18 months, due to the meaningful endogenous stimulation generated. The speed of reabsorption of the PDO thread, along with its small diameter, prevents risks of skin thickening and scarring.

The effects of the treatment are skin rejuvenation, lifting effect, brightness, support and toning the tissues, increase in volume, improvement of wrinkles and furrows;

²  Optimization of the texture

²  Activation of the lymphatic circulation

²  Increased circulation in the surrounding tissues

²  Longlasting stimulation of the band and of the soft tissues

²  Creation of collagen and normalization the altered collagen

²  Remodeling of the silhouette 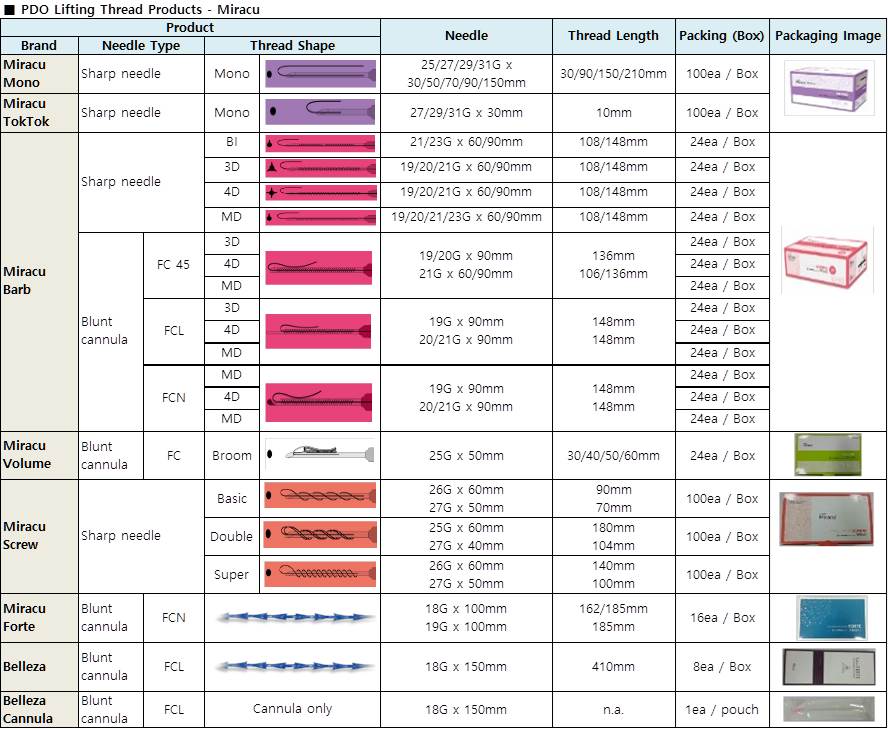